all fake bell and ross replica with genuine swiss movement. a+ grade. 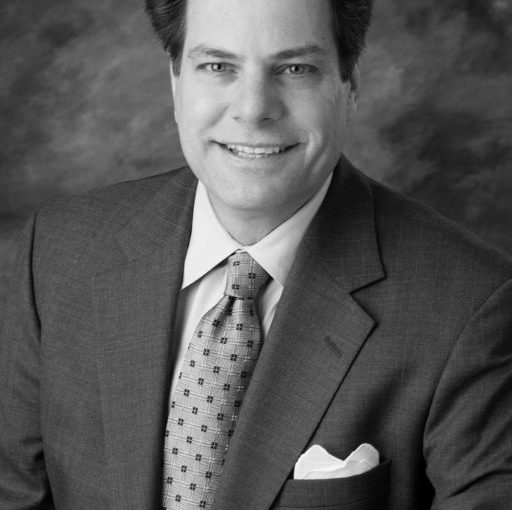 Chris Serpico is a trial attorney with an office located at 76 E. State Street in Doylestown, Pennsylvania. He primarily represents individuals and families involved in the criminal justice system of Bucks and Montgomery Counties. As a former Chief Deputy District Attorney in Bucks County and as a current member of the Pennsylvania Association of Criminal Defense Lawyers, Chris has experience in both prosecuting and representing juvenile offenders; DUI and drug offenses, white collar crime; thefts, and assault and battery cases. He has handled hundreds of matters relating to driver’s license issues, including suspension and revocation hearings initiated by the PA Department of Transportation.

Chris is also experienced in drafting wills and trusts, and he has assisted many clients in administering the estates of their deceased family members throughout Bucks and Montgomery Counties.

He is a graduate of LaSalle University where he has served as an Adjunct Professor.
He obtained his Law Degree from Villanova University. He has been licensed to practice law in Pennsylvania since 1983. He has been recognized by his peers to have “very high legal ability” and “very high ethical standards” according to the latest legal evaluations.

He is a Past President of the Bucks County Bar Association. He currently sits on the Strategic Planning Committee of the Central Bucks Family YMCA, where he served as Board President in 2014-2015. He also appears frequently on stage in area productions of Town and Country Players in Buckingham, and State Street Players in Doylestown.